As legislation convenes, it is our hope that they are soliciting ideas to ignite what I have coined, the “Economic Powder Keg” (in deference to our DuPont history) in Delaware. I would suggest that they don’t need to look further than their own history to understand the principles of focused deregulation when it is mixed with our state’s underlying assets, emerging market demand, and the innovation in the capital markets. The Financial Center Development Act of 1981 holds such history and demonstrates both the wisdom and potential that we should emulate.

I’d like to suggest that today, we can exploit these principals again, and I hope to inspire our leaders to embark upon the same ideals during these trying times.  Our underlying assets, the demand in the market, and the stirring of the intellectual capital are abundant. The capital markets’ response will take place somewhere. Let’s make it Delaware. I wish I could say that I am the author of the solution. Rather, it should be obvious that many experts on how to leverage intellectual capital precede me. Take Peter Cohen for instance.  Mr. Cohen is a contributor to Forbes Magazine. He correctly observed two important factors as he observed economic development around the country. First, he said, “despite the ability of people around the world to communicate cheaply via the Internet, location matters.” He went on to observe that capital flows to talent.” His sentiment was repeated by a report issued by the National Association of  Research Parks, aptly titled, “The Power of Place.”  You would think that a title like this was from a tourism Board, but instead it was the prime observation of the chief strategist from around the nation. They elaborated in their report that communities need to understand that “smart growth” ideas for land use need to merge with innovation zones so that the best and brightest can live, work, and enjoy the communities within which they develop their patents. And according to the former Executive Vice President for Real Estate for Biomed Realty Trust, owner of over $5.0 billion in state-of-the-art research centers, Matthew McDevitt, research center developers are focusing their growth on areas where the young, bright scientists would want to live. In Cambridge, MA for instance, the town leveraged the presence of M.I.T. and Harvard and understood that the professors and students wanted an urban lifestyle and didn’t want to retreat to cul-de-sac communities. So, in conjunction with industry and higher education, they have responded with the development of nearly $2 billion of space for corporations that want and need access to a great generation of new urbanites (who can choose to take their skills anywhere in the world.) Cambridge understood, as Delaware should, that first, they needed to create a community, second they needed to focus like a laser beam on attracting and keeping the smartest people, and finally, capital would flow towards them. Take Harvard Professor Eric Landers for example. He is the creator of over 200 patents and 25 companies, all within a 5-mile radius of Harvard. His impact alone has been prolific. So how do we multiply the Eric Landers in Delaware?  How do we lay the groundwork for the next several dozen W.L. Gores? 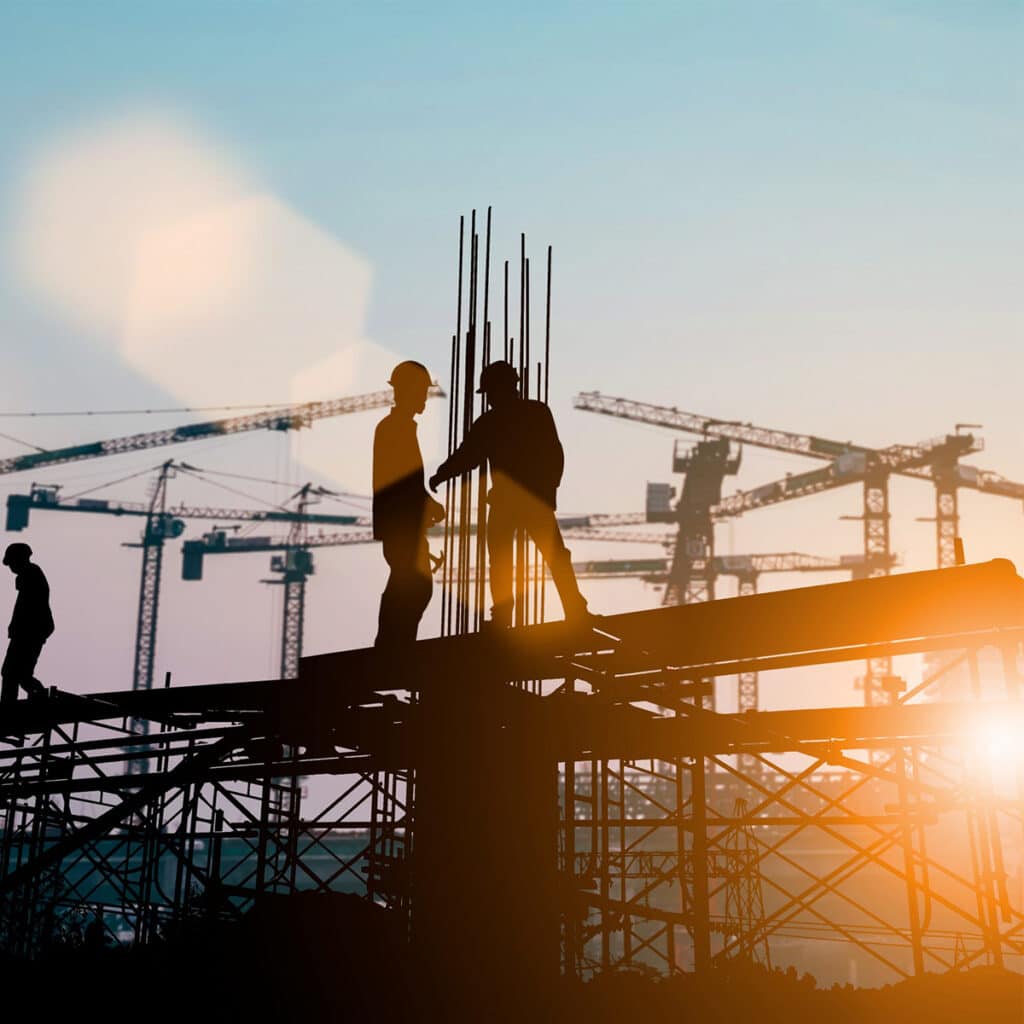 Let’s begin a spirited debate about using Places and People to create Purpose and Progress.  Let’s lay the groundwork for Delaware being an intellectual center. I think we can, but let’s be practical. We can’t out France France. In other words, we don’t have an Eifel Tower, so let’s not wait to have one before we start. And we can’t outspend the debtor states. In other words, some of our neighboring states use their large checkbooks to buy jobs. We can’t do this and frankly, we don’t have to if we properly focus on place and people. Finally, we can’t abandon our need to add other industries. Our economy needs a short-term plan to attract ready employers and a long-term Places and People strategy.  It took Cambridge’s Kendall Square at least 30 years. So how about, instead, we leverage what we CAN do in a way that inspires this intellectual center. At its core are the basic principles:

Whitehall and ChristianaCare – Rekindling What Made Us Great