Developing Avenue North – An Inside Look at What’s to Come

At the intersection of U.S. 202 and Powder Mill Road in Fairfax, the old AstraZeneca Complex stands as a testament to robust Delaware business development. As the times change, however, established businesses need to update in order to stay relevant. In June 2017, Delle Donne & Associates acquired the complex, renaming it Avenue North. Avenue North is slated to be an upscale, mixed-use campus combining office, commercial, residential, and hotel uses. EDiS Company assisted during the due diligence period and was hired by Delle Donne & Associates as the Construction Manager. 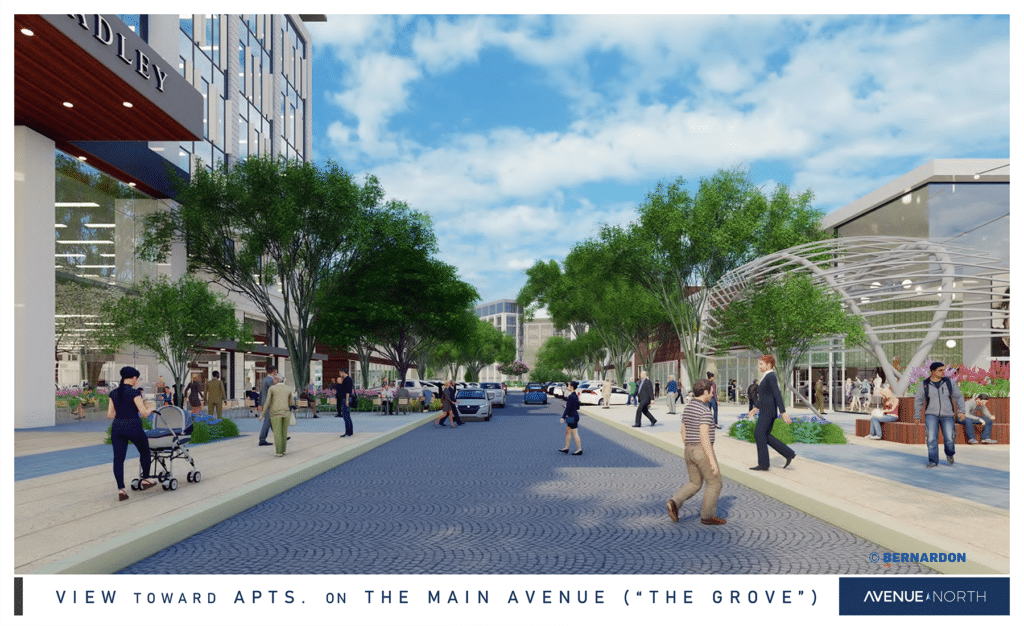 Most recently, the EDiS team wrapped up the new Avenue North Lot H Parking Garage in anticipation of the complex’s growth. The garage features 1,373 parking spots, electrical charging stations, and green screening that will continue to grow throughout the years. A crucial component to completing this project on time and on budget was the expedient ordering of the buildings main structure, the pre-cast, which can sometimes take over a year to fabricate and deliver. The lot close by, Lot F, was also upgraded to accommodate the growing worker population.

Other improvements to the complex included renovating the shell and core of the former Fairfax Office Pavilion in advance of Solenis LLC moving its headquarters there. EDiS also completed the fit-out of the Solenis space. 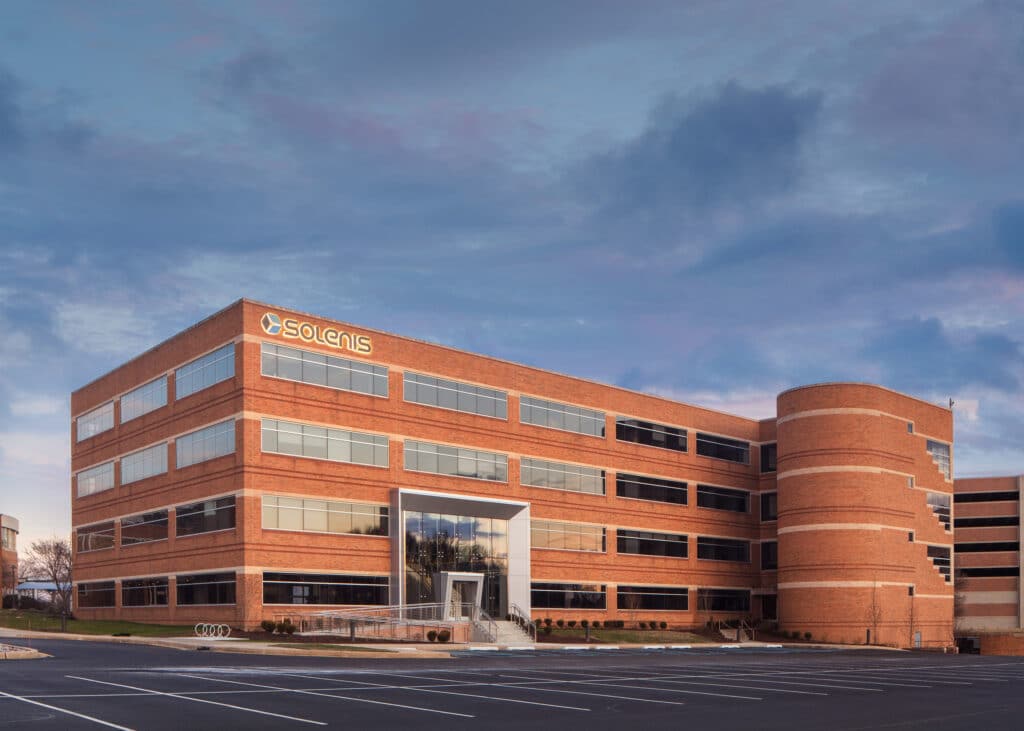 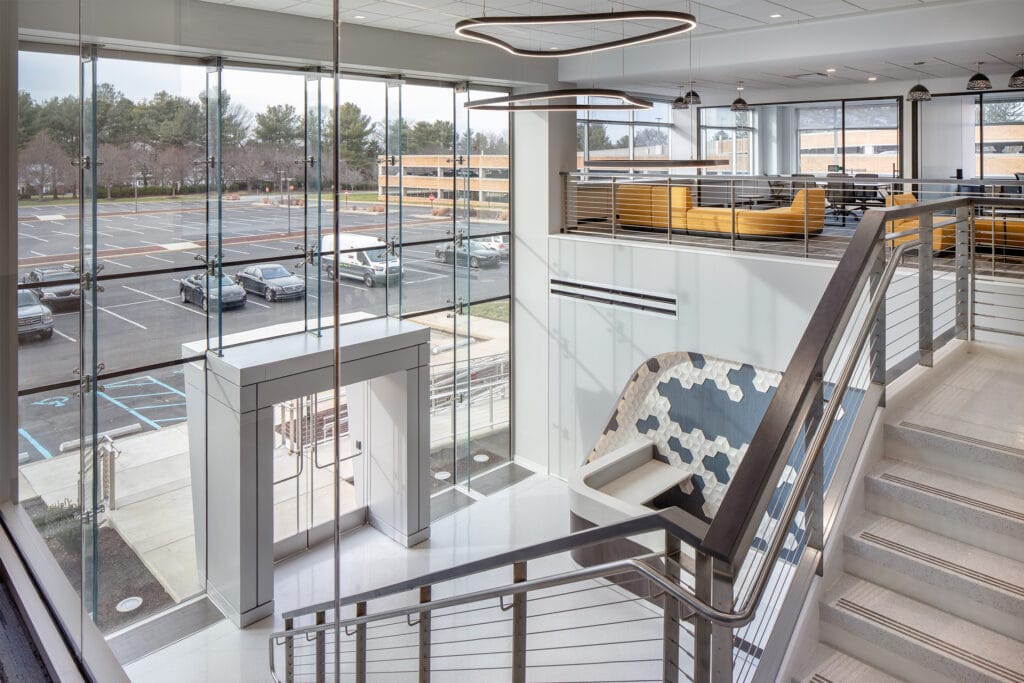 Beginning in August, record plan approvals for the first phases of Avenue North’s newest site infrastructure were laid out, officially marking the next collaboration between EDiS and Delle Donne & Associates. New construction on multiple projects involving apartment, office, and retail space will solidify Avenue North as one of Delaware’s premier “work-and-play” communities. 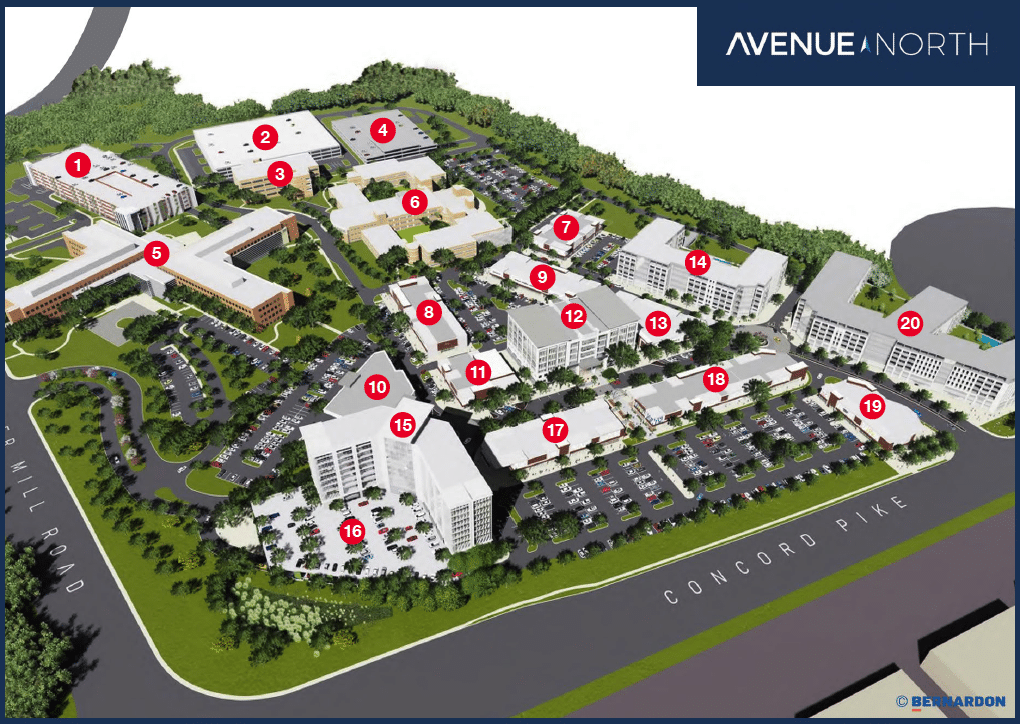