Center for Diversity, Inclusion, & Social Equity Groundbreaking – A Commitment to the Community

The Hockessin Colored School #107 was built in 1920 and played a monumental role in the 1954 U.S. Supreme Court ruling, Brown v. Board of Education, which desegregated schools nationwide. For ten years plans for the Hockessin Colored School #107 to be converted into a place of historical education have been in the works. The school will be redeveloped into the Center for Diversity, Inclusion, & Social Equity after the Friends of Hockessin Colored School purchased the building from a sheriff’s sale in 2012. The group was formed that year with funding from the African American Empowerment Fund and a community fundraising effort with the goal of restoring the historic site. Lead by Chairman of the Friends of Hockessin Colored School #107 David J. Wilk, a number of organizations and state officials came together to see this collective dream become reality. The EDiS Company team carries their trust and expectations to bring to life a building that will serve as a Delaware landmark and community gathering place for many years to come. 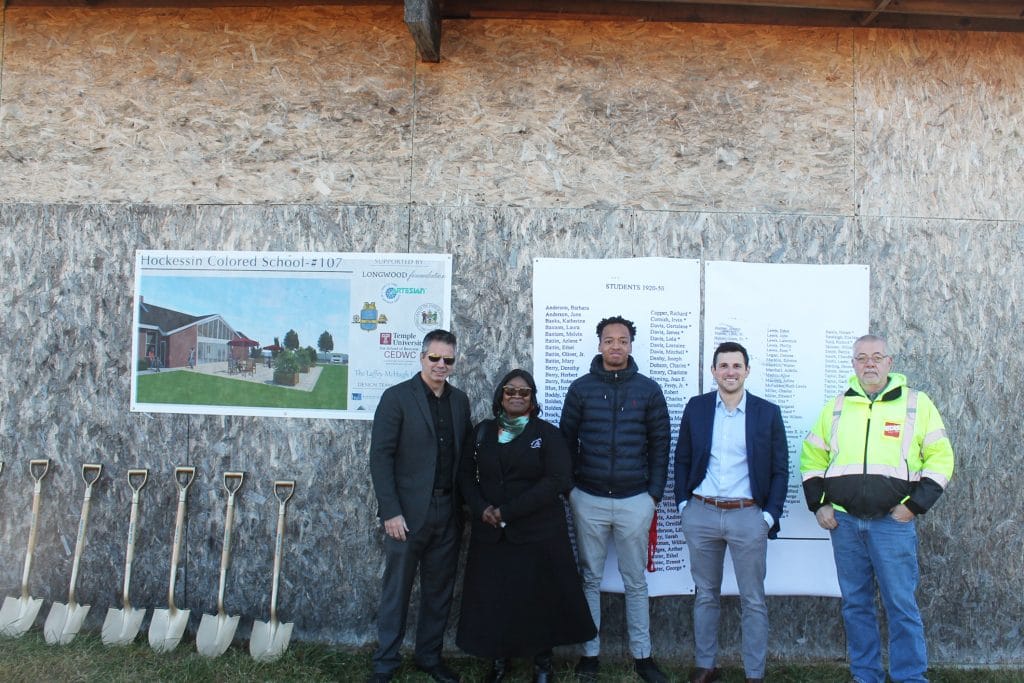 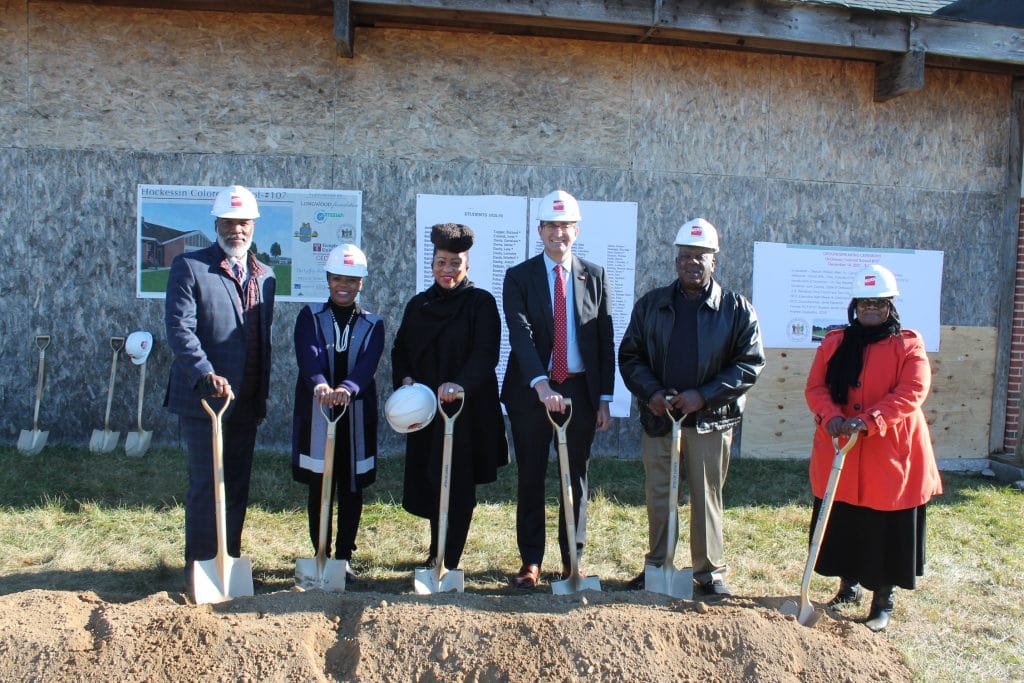 The 4,000 square-foot Center will include a multi-purpose educational space, historical exhibits, offices, support space, and a patio out back. The Center will be completely renovated with all new systems, windows, doors, roofing, interior partitions, finishes, and paint. Programing will include:

“We wanted to make sure whatever money we spent for re-imagining the school would create an active pulse and connection to the community. So we kept asking ourselves and researching what would be most impactful to community needs. Nothing matters more than teaching people ‘the golden rule’ and just to be nice to each other, period. If we have the ability to change that human behavior pattern to create one where we are inclusive and value every single person, that’s as good as it gets.” – David J. Wilk, Chairman, Friends of Hockessin Colored School #107 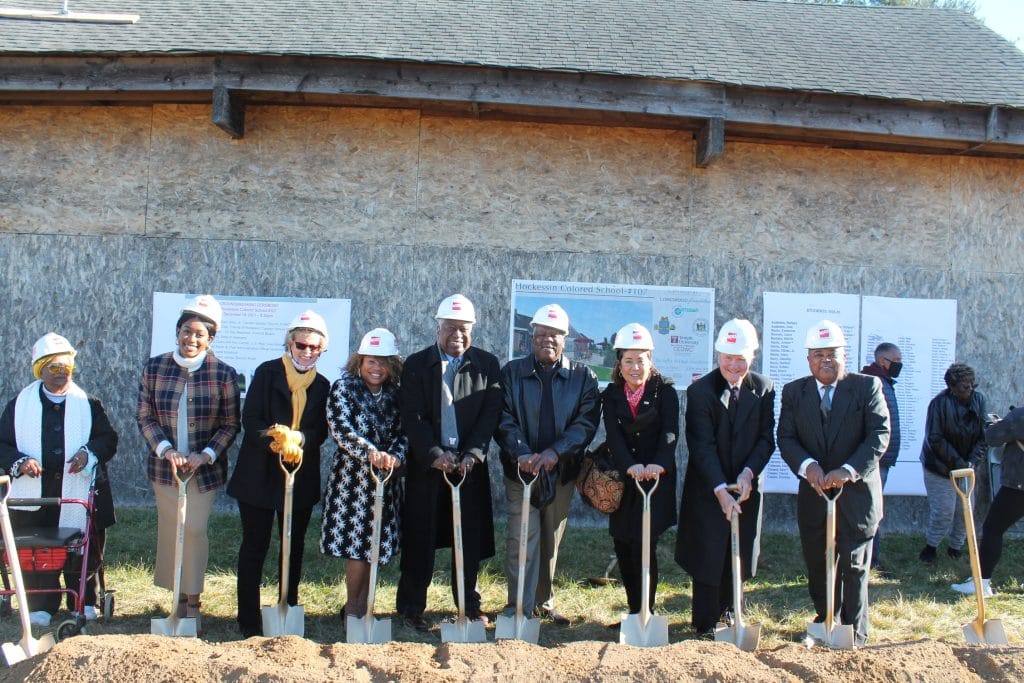 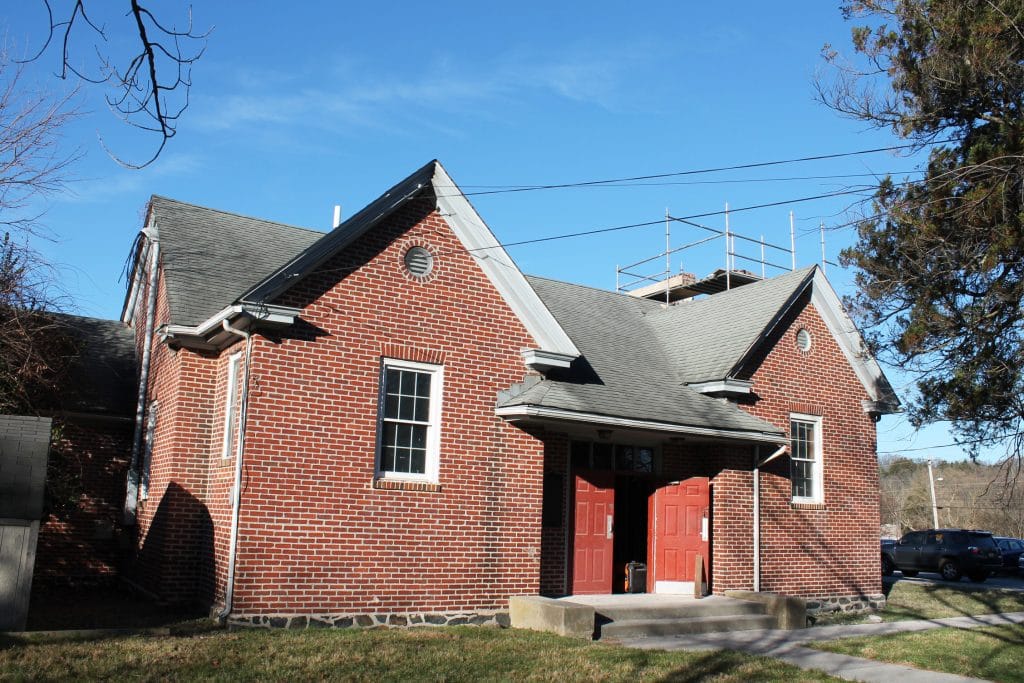 Breathing New Life Into a Landmark