EDiS hosted the annual company softball game on July 15. Taking place at the Charter School of Wilmington, the Red Team, led by Jerry Doherty, and the Blue Team, managed by Mike Freda, clashed head-to-head for the grand prize (bragging rights, of course.) Through eight innings, the Red Team squeezed out the victory over the Blue Team by a score of 17 to 16. 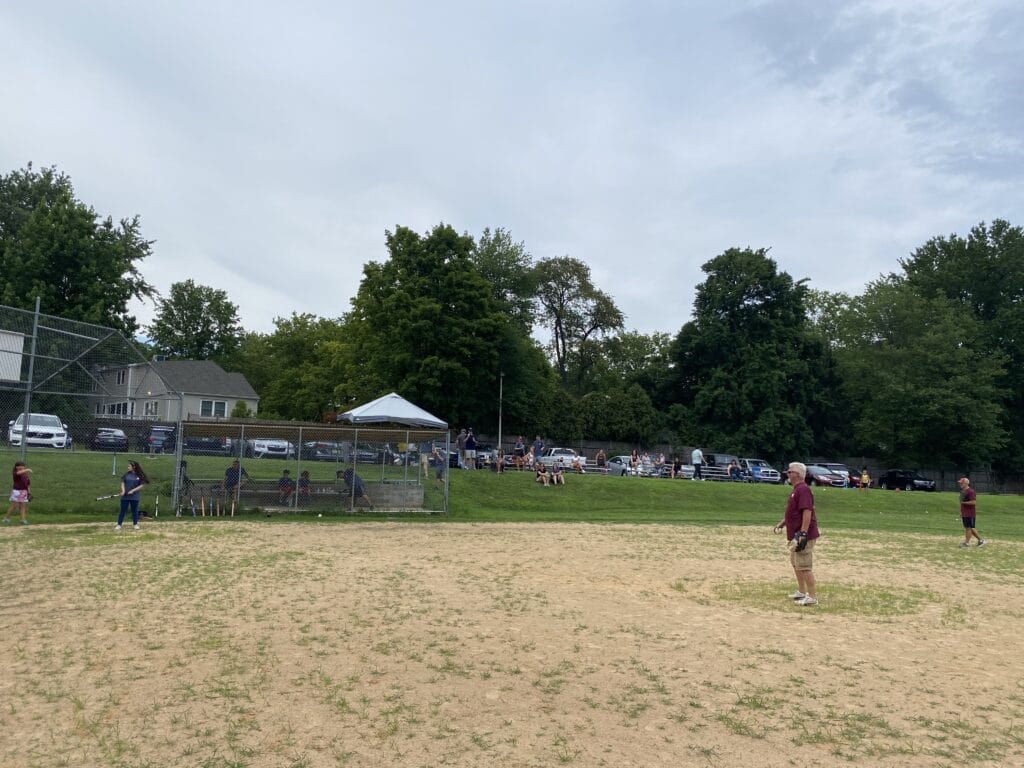 Family and friends chatted and relaxed between innings, but put on their game faces when it came time to bat. Next year, the teams hope to expand and bring even more fun to the EDiS playing field. 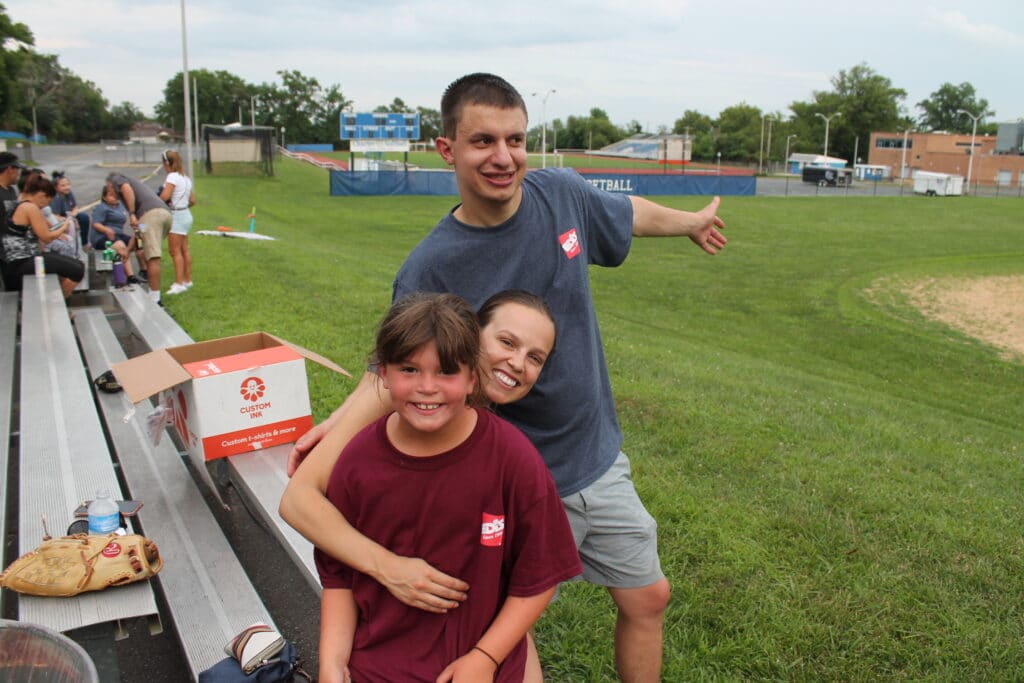 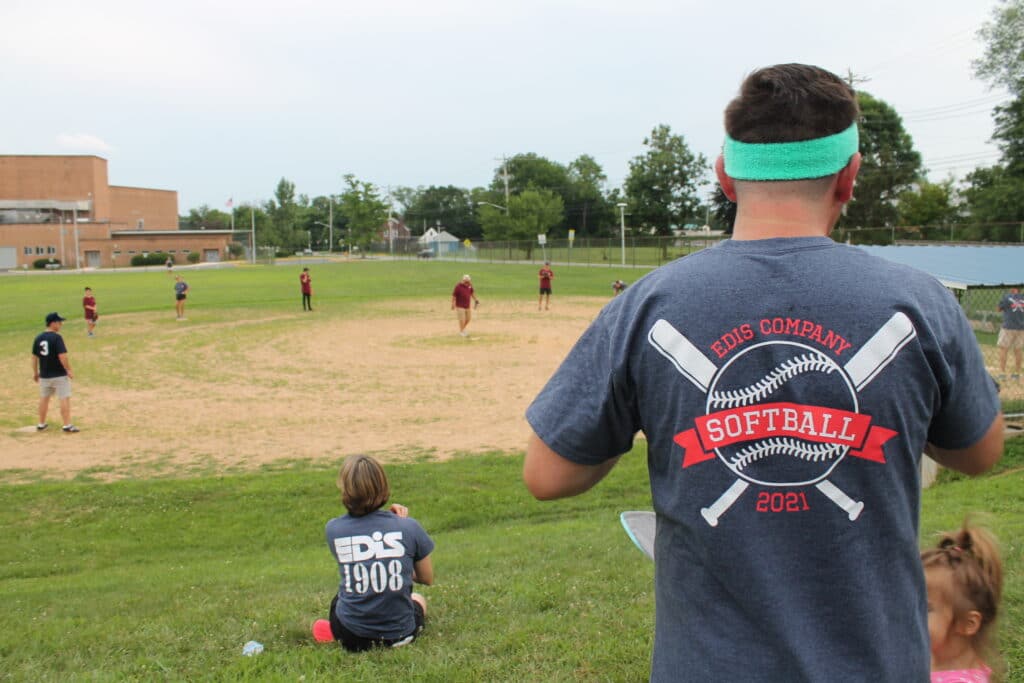 Getting Back to What Matters Most – Family and Fun at Whitehall

EDiS Company Announces In This Together Virtual 5K

Building a Field for Champions